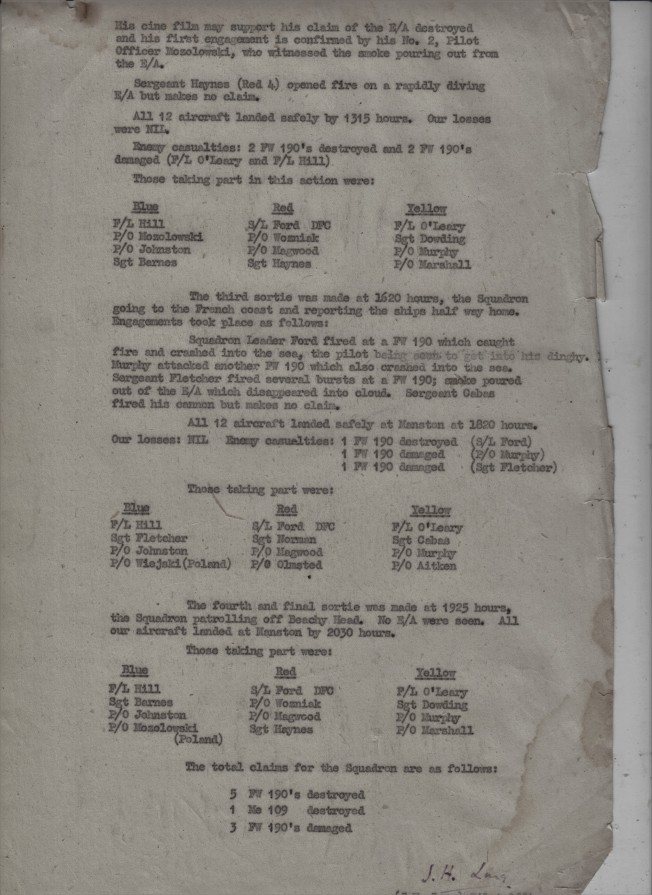 Lynn Garrison (born April 1, 1937) is a Canadian pilot and political adviser. He was a Royal Canadian Air Force fighter pilot in the 403 City of Calgary Squadron, before holding jobs as a commercial pilot, film producer, director and mercenary. Later he became a political adviser in Haiti, and is now an author. With regard to flying, Garrison is known for his oft-repeated comment, “If it has fuel and noise, I can fly it.”0