Sometimes I can find a picture in my dad’s collection and match it with an entry from the Journal. 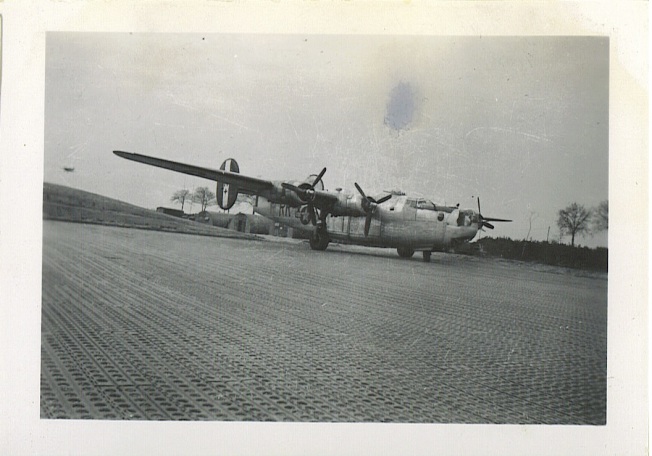 American B24 Liberator Bomber – From My Dad’s Collection

Quiet last night, what’s going on, American Liberator came in today had troubles, actually made a good landing on our crash strip and got stopped without landing damage. We don’t do any repair work in these situations, an American ground crew will come in and do the necessary.

I rather thought they really wanted to see what was going on, on the ground. I had a good talk with them and took them over to a German fort, a lightly buried Jerry had swollen up and rolled out of the bank, they were going to rebury him and one put a shovel on him and he deflated, the smell was horrible.

Anyway they collected up a bunch of ammunition and some other German junk including dirty underwear, gas masks, to take back with them. I would like to hear the tales they told when they got back to their Sqd. in England.

An old Anson aircraft brought in some supplies. I had to go over to start it as the crew on flight control didn’t have a clue. 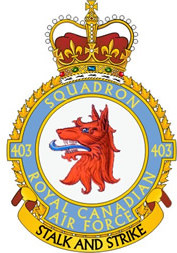